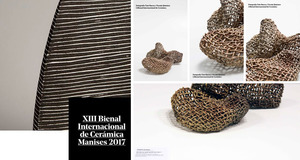 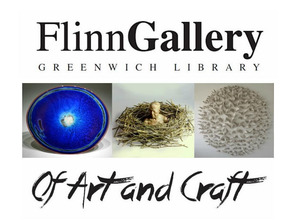 Of Art and Craft

What defines Craft versus Art – and does that division have meaning? Nine artists display creations of glass, clay and fiber, substances traditionally considered “craft materials,” but worked with such talent, imagination, and skill that the resulting pieces are unquestionably works of art.  Co-Curators: Leslee Asch + Barbara 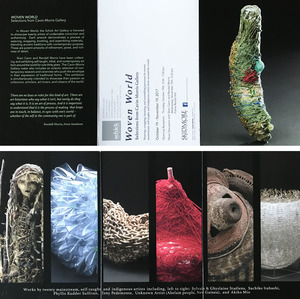 This Is What Clay Can Do

"This exhibition is a meditation on one of the oldest art materials known to man, one of the least limiting and most versatile mediums.   We combined selected works by some of the most sophisticated ceramic artists we exhibit." 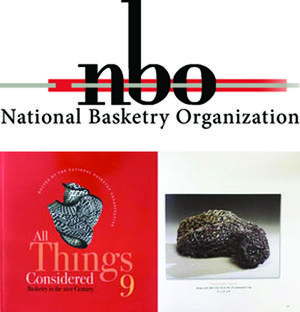 All Things Considered 9: Basketry in the 21st Century 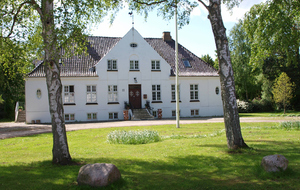 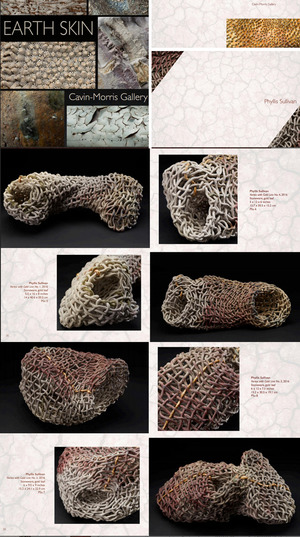